The British Embassy commented on the forthcoming outsourcing of visa operation

The British Embassy commented on the forthcoming outsourcing of visa operation

On 26 April from 1100-1300 the British Embassy held a Media Open Day at the new British Visa Center in Moscow. You may recall from earlier BANKO news bulletins (news/11.04) that starting from May 2nd the British Embassy will be outsourcing administrative functions regarding the receipt of visa applications across the Russian Federation to the Visa Application Centers (VACs), established by VFS Company in cooperation with Interlink (the Division of Russian tour operator Star Travel).
Mr. John Makin, HM Consul of the British Embassy, said that the changes within the visa application process were stimulated by two factors. Firstly, a number of Russian visa applicants increases annually by around 15%, while the Embassy does not have enough staff to accept and process visa applications.
Secondly, the creation of the VACs is a preparatory measure for 2007 when all applicants will need to provide the Embassy with biometrical data to get a visa. Furthermore, the Consul pointed out that the new system would not affect the visa-issuing period – it will take the same time as before – one day.
Meanwhile, Russian tour operators think that in practice the visa issuing process will take more time: ‘it will take short time to accept application documents but how much time will the Embassy need for decision-making process?’ doubted Executive Director of Great Rivers, Oleg Gotskalo. Besides, travel market players are concerned about the increased prices for tour packages to Britain due to additional 900 rubles to be paid as a handling fee to the VACs.
However, Mr. Makin commented to a BANKO correspondent as follows: ‘the British initiative will not affect the demand. Moreover, given the growing interest in the country nothing will change for those who want to go there’. The Consul also pointed out that the situation when outsourcing will either create or support a monopoly of Interlink is hardly possible.
On April 27the the senior staff from the Embassy will meet with representatives of Russian tour operating companies. BANKO will continue reporting on the development of events. 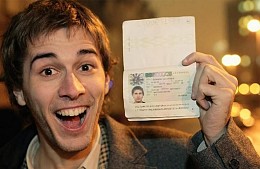 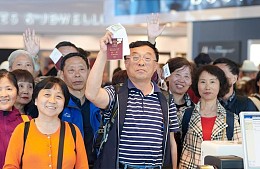 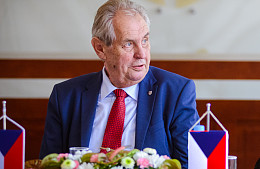 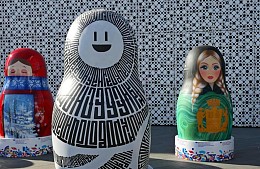 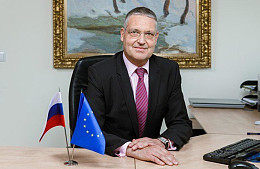 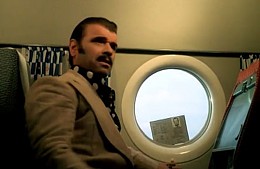