Star Princess Will Be Repaired By May

Star Princess Will Be Repaired By May

On March 29th a BANKO correspondent found out additional information regarding the fire on the cruise liner Star Princess that occurred on March 23rd in the region of Jamaica Island. As a result one passenger died and 11 were injured.
According to American Traveldailynews.com, managers of Princess Cruises made a decision to cancel four planned cruisers – one Caribbean (April 9th, 16th and 23rd) and one transatlantic on April 30th. All passengers who booked cruise tours by Star Princess on these dates will get their money back. Besides, they will have 25% bonus to onboard expenses in case of further bookings.
The liner will be repaired in Germany where 100 cabins that suffered fire will be reconstructed. Star Princess is expected to welcome passengers on May 15th in Copenhagen.
Meanwhile, a BANKO correspondent found out that Russian tourists were not involved. According to Maxim Radionovskyi, General Director of Breeze Line (official agent of Princess Cruisers in Russia), Russian tourists had not made bookings for the canceled cruisers: ‘Russian tourists who choose Caribbean cruisers prefer traveling by Caribbean Princess and Saphire Princess as they are modern’.
The Head of Cruise Center Neptune, Valentin Eliseev, agreed that the liner was not very popular among Russian tourists however there were bookings from Neptune clients for the mentioned dates: ‘we booked four cabins on Star Princess. But we have already solved the problem having booked for alternative routes’, explained Eliseev. 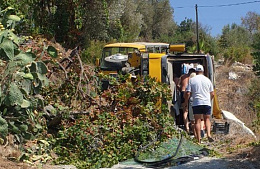 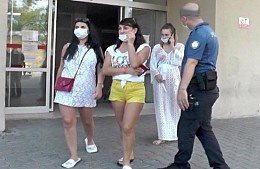 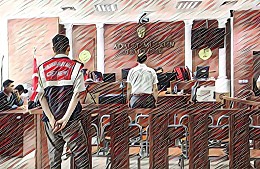 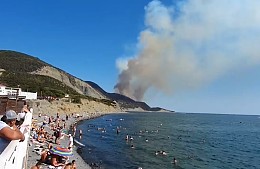 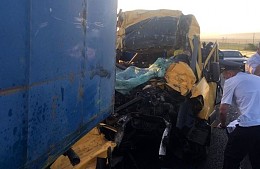