[IMG=21068-6902] On September 26th the Eurocommission announced its plans regarding UE further extension to the east. Jose Manuel Barroso, President of the European Commission offered to suspend the extension until the new Euroconstitution is adopted. Given the document has been negotiated for three years, the accession of Turkey and Macedonia might be postponed for an uncertain period. However, Bulgaria and Romania will join on January 1st 2007 as it was previously planned. Moreover, Jose Manuel Barroso made an exclusion for Croatia hoping it will join the EU ‘as soon as possible’. In order to meet the standards of the united Europe Bulgarian and Romanian authorities will in the first place deal with their court systems: strengthen fight against corruption and finish the taxation system reformation. Meanwhile, Russian Travel Companies are anticipating news about possible changes within visa regimes. Moscow tour operators believe that visa regimes in both countries will not have considerable changes. Thus, Elena Andriyavskaya, Head of Bulgarian Department of ICS Travel Group, believes that the visa regime for Russians entering Bulgaria will be simplified as the country lives on tourism’. Moreover, visa issuing process takes 3-5 days – not longer than for Schengen countries. Furthermore, Russian tour operators are concerned about ban on IL-type aircraft in the EU owing the noise they produce. ‘At the moment we are looking for alternative aircraft to operate flights to the destinations’, commented Andrievskaya. Denis Korsakov from Romanian Department of Balkan Express, thinks that ‘the Embassies of both countries will require additional visa application documents. The situation will be clear only after January 1st’.
При перепечатке материалов или частичном цитировании ссылка на портал www.TourDom.ru обязательна
Предложить новость Наш канал Я.Дзен Позвонить в редакцию
Обсудить новость 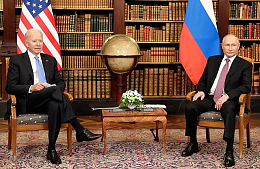 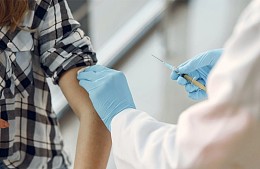 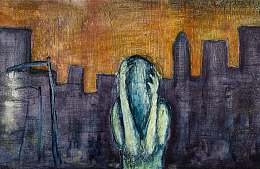 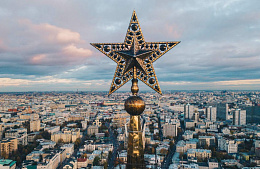 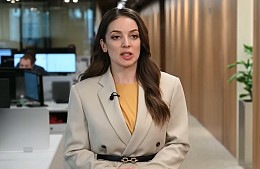 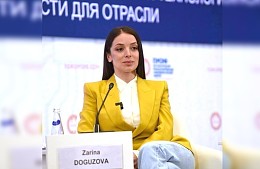