The issue that generated great interest on professional forum on www.tourdom.ru is the attitude of some Austrian hotels towards tourist groups from Russia. One of the participants, aka AlexAt, said that one of the 5* hotel in the Alps had asked his company not to send groups to the hotel, only individual tourists – ‘not more than four people’. The hotel representatives pointed out the following reasons: rude behavior, loud conversations, singing while dinners and alcohol abuse. Meanwhile, another Austrian 5* hotel refused to welcome a fam trip group from Russia ‘due to no interest in the Russian market’. Travel market players suppose Grand Park Hotel to be involved in the first case and Interalpen Tirol – in the second case.
According to experts, such a situation repeats from time to time with different hotels, especially 5* ones. The reasons are the same: violation of ethical norms by Russia tourists and negligence of main business principles by Russian companies. ‘Every fourth hotel does not want to accept Russian tourists, while every second hotel terminates contracts with travel companies from Russia. They simply want tourists to behave appropriately and travel companies to conduct payments in time’, explained Sergey Khomyakov, the Head of Austrian Incoming Company Melour. Sometimes tourists and companies from Italy and Finland also become non grata. Dmitry Krotov, General Director Deputy of Mondial BC, commented as follows: ‘Hotels of high category deal with respectable public. Therefore, they are shocked with inappropriate behavior of some tourists. Austrian hotels prefer terminating contracts to finding a guilty party’.
Experts believe that Austrian hoteliers might restart cooperation with Russian travel companies in around half a year. However, travel market players are really worrying that the number of rooms available for them in Austrian hotels will decrease. 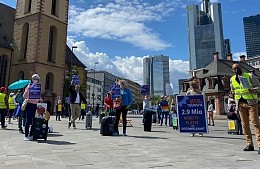 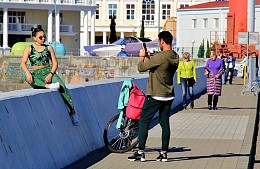 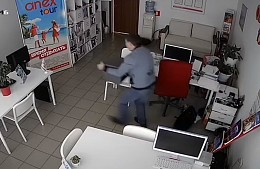 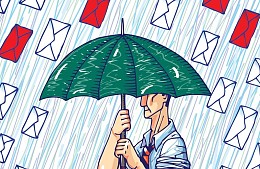 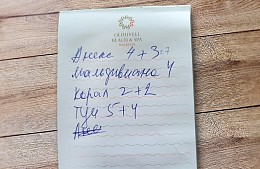