Before summer season the issue that generates the greatest interest behind the scenes of the travel market is jump in prices for fuel in practically all countries of the world. According to experts, at the moment an average monthly increase in fuel cost in Austria, France and Italy is approximately $100 per ton. Meanwhile, refueling complexes of airports in Turkey (Erzurum) and Egypt (Hurgada) set new prices every two weeks. As a result, ticket cost increases at $20 on flights to Turkey, in particular.
The jump in fuel prices primarily affected prices for summer tour packages which are being formed at present. According to a competent source, the majority of contracts between airline companies and tour operators stipulate: in case of fuel cost increase tariffs might change. Consequently, it is difficult to forecast prices for tour packages for a month period. ‘It is very inconvenient. We have to set temporary prices for tours with a possibility of further price alteration’, stated Alexey Emelianov, the Head of Charter Flights Department of IntAir.
Meanwhile, travel market players are consolated by the fact that fuel cost has not changed for a month. According to experts, a ton of fuel in Sheremetievo Airport costs 19, 7414 rubles, while in Pulkovo it costs 18 891 rubles. However, tour operators anticipate that the situation will change for the worse being influenced by the world’s tendency. 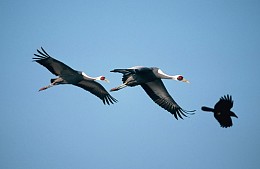 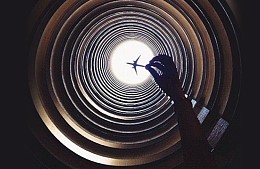 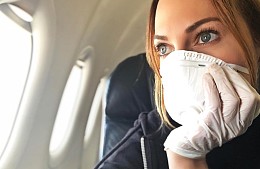 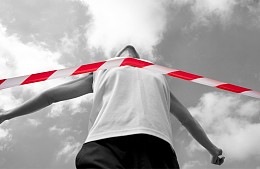 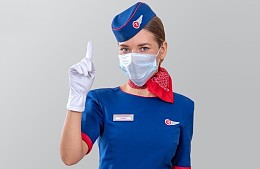 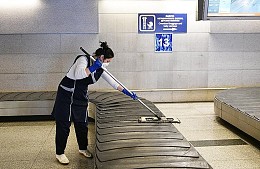