Russian Travel Company Vamana Tour specializing in tours to India for pilgrims faced an unexpected problem following the cancellation of Moscow – Deli – Moscow flights by Azerbaijan Airlines (AzAl) starting from February 10th. As a result 150 Russian pilgrims can not come back to Moscow as their tickets are invalid and 80 tourists who planed their trips for the coming dates had to cancel them.
According to Vamana Tour, they knew about the cancellation of the flights on February 3rd from their tourists who were met at the airport by AzAl representatives. The Airline Company offered the pilgrims a 50% refund of the tickets price.
Neither passengers nor Vamana Tour representatives received explanations for flights cancellations. ‘We are mostly indignant at the fact that the Airline Company unloaded all the responsibility on our company. They still can not decide weather to make a 50% refund to our tourists in the Airline Office in India or in Moscow after tourists return to the country at their own expense’, said General Director of Vamana Tour, Sandjit Djkha. Nevertheless, according to General Director of Vanama Tour, with a 50% refund from AzAl it is practically impossible to by tickets back from another airline company as AzAl offers the best tariffs for flights to India. Besides, single fares are higher and such tickets are more difficult to buy.
A BANKO correspondent contacted a general office of AzAl in Russia - Super Avia Company. Our correspondent found out that even before official information from AzAl regarding flights cancellation, the office in Russia had warned its agents to sell only one-way flights.
Furthermore, Inna Melnikova, General Director Deputy of super Avia, commented on the procedure of refunding money for the tickets: ‘if tourists are in Delhi, for example, they should contact AzAl office there. In other cases, tourists should contact offices where they bought tickets to India in Russia’.
Alexander Morozov, the Head of Air Carriage Department of PAK Group, pointed out: ‘if a passenger has a ticket, an air company is obliged to send him back. According to international practice, an airline company bears all the responsibility, not an agency where tickets were bought’. 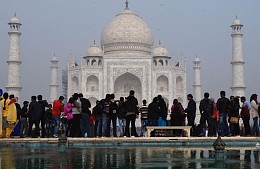 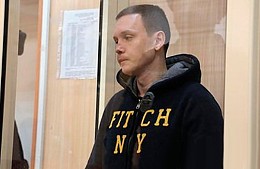 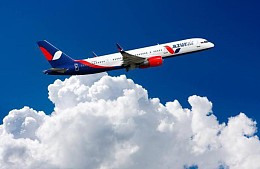 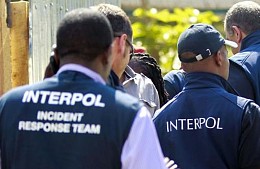 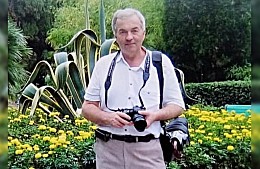 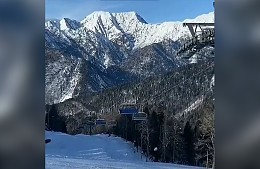