The Maltese destination this year is marked with untypical situation. On March 30th at the press conference representatives of Consol Tour Operating Company and Atlant Soyuz Airline announced the intention to launch a charter program Moscow – Valetta earlier than last year on June 3rd instead of June 17th and to continue it until September – October while in 2005 the program was terminated on August 30th. Furthermore, from June 2nd until October 13th Trio-tours will realize independent charters by Utair Airlines. Both consolidators will use the same aircraft TU-154 realizing afternoon flights from Vnukovo Airport.
Meanwhile, travel market players forecast the excess of flights to Malta. ‘Ups and downs in demand are not typical for the Maltese destination. Besides, there is a shortage of hotel base in Malta’, commented Irina Denina, the Head of Mediterranean Department of Solvex-Travel.
Furthermore, travel market players explain the situation by the fact that Russian companies plan to compete with Air Malta which use inconvenient slots this year – at 5 a.m. and 7 a.m. while a year ago Air Malta realized flights on 12.30 a.m. and 1.30 a.m. Such a schedule does not meet the requirements of the target group of Russian travel companies – children who go to Malta to study English.
As for consolidators, they are more optimistic towards the demand for their charter programs. ‘Frankly, we were surprised by the decision of our colleague, Trio-tours. However, if they decided to launch their own charter program they know what they do’, stated Elena Nekrasova, the head of Consol. Meanwhile, Marina Kreimer, General director of Trio-tours, said to a BANKO correspondent that they do not doubt the success of the flights due to ‘undisputable demand for tickets’.
Nevertheless, experts believe that the current situation will result into negotiations between the consolidators. ‘If there is no demand, two charter flights might lead to pricing wars and instability of the destination’, said Vyacheslav Ilyushin, Commercial director of Atlant - Soyuz. 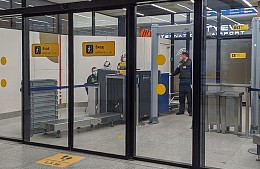 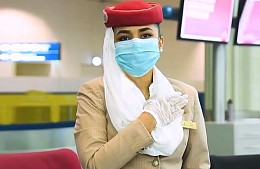 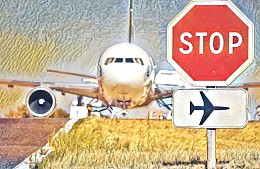 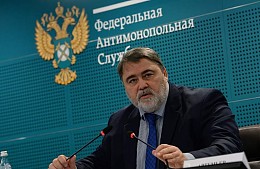 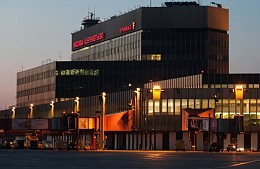 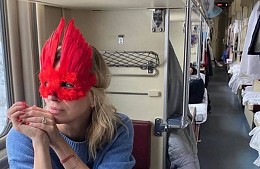